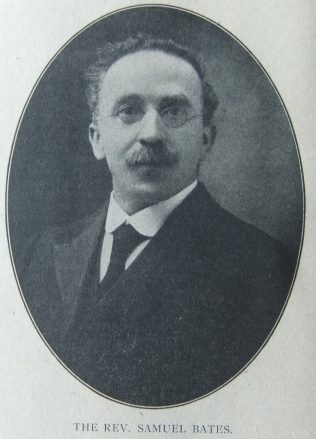 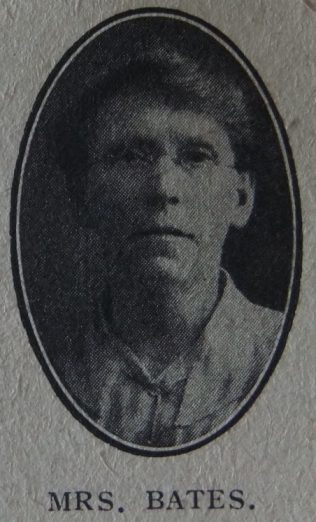 Samuel made his public profession of faith at the age of eighteen. He threw himself into Sunday school work and soon became a local preacher. He was recommended for ministry by the Sowerby Bridge and Greetland circuit.

Samuel’s obituary records that he was a forceful and effective preacher, eager to win verdicts for his Lord, and an ever welcome and helpful visitor in the homes of our people.

In superannuation, Samuel continued ceaseless in service and did much valued work in the Sheffield North circuit.