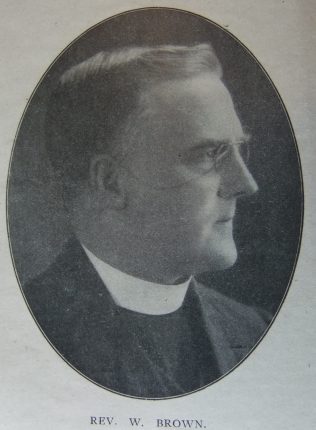 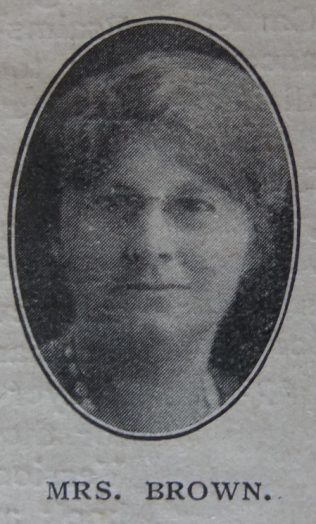 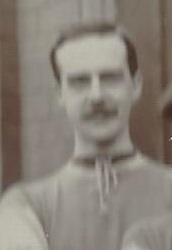 zoom
Whilst at Clay Cross, William played for the chapel football team.
This image has been extracted from a team photograph supplied by David Sharp.

William was born in 1874 at Sunderland, Co Durham to parents William and Caroline. William worked as a shipwright. William was brought up within a Primitive Methodist family, which included six sons. Four became Methodist ministers and a fifth entered the Congregational ministry.

William was brought up in the PM Church at Williamson Terrace. For many years he was Sunday School Secretary and Organist. After being a local preacher for some years, William spent a time as Lay Agent in the Liverpool District.

His obituary records that through all his life William had a virile faith and a capacity to express it, especially when circumstances were unfavourable. He was content with life’s simple joys and found Nature a great companion. Above all he was a man of God, and in God’s service his varied gifts found there full expression. An able preacher, a careful administrator, and a faithful pastor, he was respected for his integrity and valued for the warm friendship he extended to his people.

William died on 31 July 1952 in the Shardlow Registration District, Derbyshire.

William-Brown-obituary (56 KB Adobe Acrobat document, opens in a new window)
Transcription of obituary published in the Minutes of Conference.