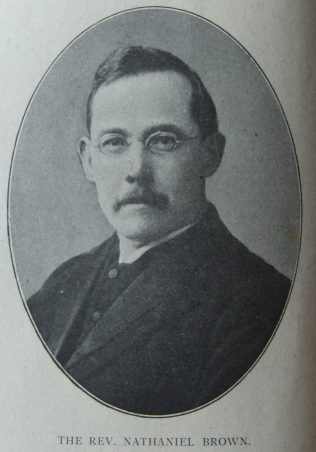 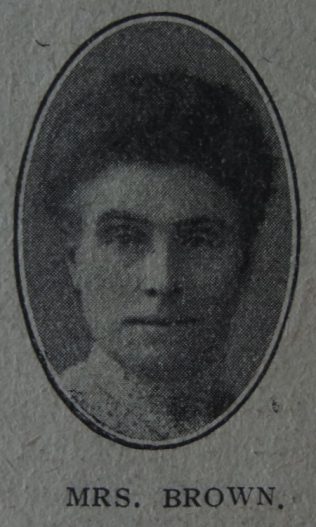 Nathaniel was born on 20 December 1867 at Fishponds, Stapleton, Gloucestershire, to parents Robert and Jane. Robert was a mason’s labourer at the time of the 1871 census and later a rural letter carrier.

Nathaniel joined the Fishponds Church in Bristol in his early teens. For a number of years he served the Sunday school in various capacities and later became a local preacher.

Nathaniel spent twelve months as a hired local preacher on the St Austell circuit before being accepted into ministry by the 1891 Conference.

Whilst at Blackburn II circuit, no less than two thousand three hundred and fifty pounds were paid of the debt, and the two churches constituting the circuit were left debtless.

His obituary records that Nathaniel was eminently a Circuit Minister, an all round Minister, efficient as a preacher, capable as an administrator, diligent as a pastor, and withal a good man. His preaching was practical, full of vitality, and calculated to build up his hearers in the Christian faith.

Nathaniel was an able exponent of Christian Endeavour principles, and aided young men in their preparation for the Plan, i.e. in their training to become local preachers. To those setting out in life he was a wise counsellor.

Nathaniel married Florence Wheeler (b abt1867) in the summer of 1895 at Liverpool, Lancashire. Census returns identify four children, all of whom developed to become local preachers.