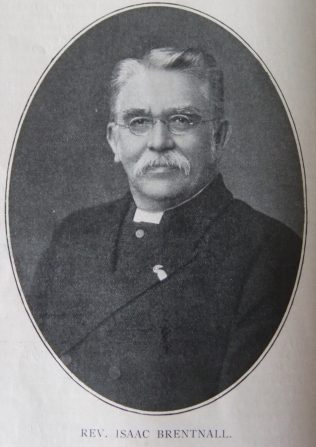 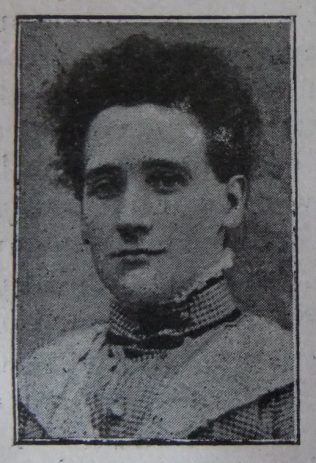 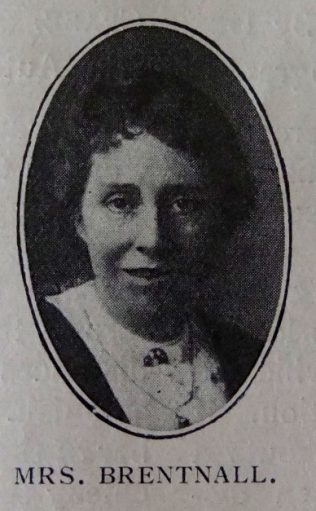 Isaac was born on 14 February 1857 at Wirksworth, Derbyshire to parents Isaac and Ann. Isaac, senior, was a cotton tape weaver at the time of the 1861 census.

Isaac was converted on 12 November 1871 and started to preach when aged fifteen. Isaac was denied the opportunity of college training, but two years as a hired local preacher in and around Bristol prepared him for fuller ministerial service.

As a preacher, Isaac was distinctly evangelistic, and had the joy of witnessing numerous revivals. In the midst of the Welsh revival, he kept the church open day and night. He was never content to report his circuits as stationary, but always sought to create conditions out of which increases were recorded. Isaac was also an ardent social reformer and temperance leader.

Isaac had a repertoire of some thirty lectures on different subjects and sang the gospel as well as preaching it.