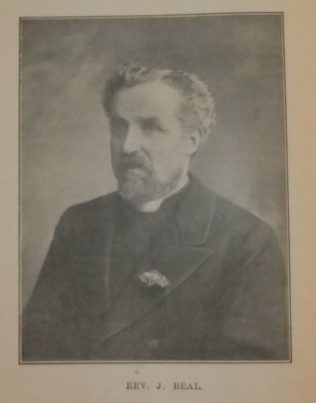 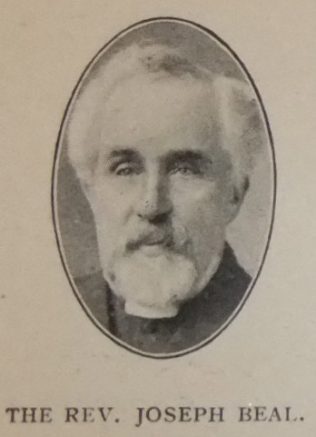 Joseph was born on 20 December 1846 at Sherriff Hutton, Yorkshire to parents Robert and Martha. Both parents were Primitive Methodists.

Joseph was educated in the National School until the age of twelve. He served an apprenticeship as a tinner and brazier.

Joseph was converted on 16 March 1862 under the preaching of Mr J. Fenwick. Edwin Dalton and Frederick Prest were converted at the same time. Twelve months later, Joseph was authorised by the York circuit to take appointments. Joseph gave himself to prayer, Bible study, self-culture and pulpit preparation. He served his own circuit for three months as a hired local preacher.

After recommendation for ministry, Joseph became a ministerial student at Elmfield College.

Joseph’s preaching style was clear, intelligent and evangelical. His supreme aim was the salvation of his hearers, and the improvement of the churches entrusted to his care.

The general impression of his congregation was that he improves as a preacher the more frequently they hear him. In his six years at Basingstoke he preached over four hundred and fifty sermons and retained his reputation for freshness. At Basingstoke, Joseph superintended the erection of a magnificent chapel.

Joseph served for three years on the Sileby School Board.

Joseph married Catherine Kirby (1843-1911) in the summer of 1872 at Malton. Census returns identify four of their five children.