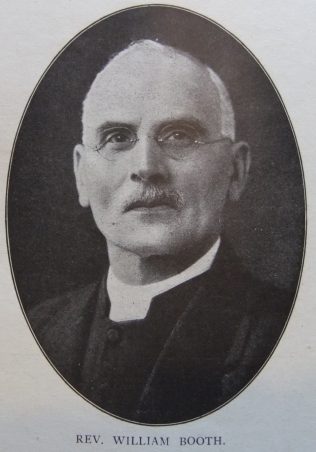 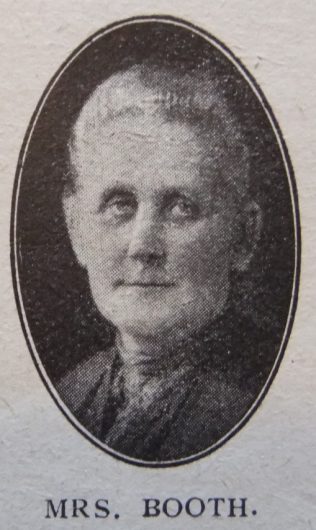 William was born in 1870 at Coxhoe, Co Durham, to parents John and Ann. John was a tailor.

William was connected with the PM Church from childhood. His entry into the ministry was the answer to a definite call to preach.

William worked as a farm servant before entering the ministry. Before offering as a candidate for the ministry, William served the Whitechapel Mission under Thomas Jackson and later in Brampton and Lowick as a hired local preacher.

His obituary records that William was a man of varied gifts and graces, he was apowerful preacher and an able administrator. With his true pastoral heart he gave expression to his fond love for his people by spending himself unstintingly in the task of pastoral visitation. In all his circuits he exercised a fruitful ministry combining a deep evangelical fervour with a scholarly mind and a delightful sense of humour. He possessed a singularly retentive memory and up to the last was a student of his Greek Testament.