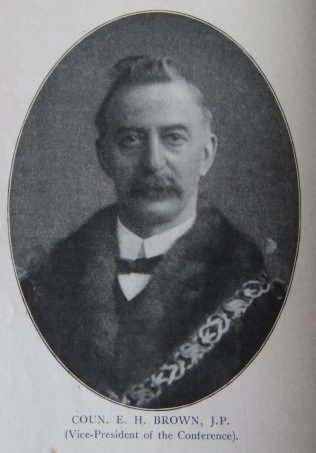 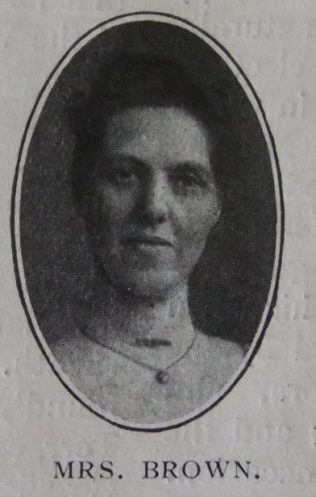 Edward was born on 1 May 1863  at Sunderland, County Durham to parents William and Elizabeth. He was baptised on 27 May 1863 at St Peter, Monkwearmouth. William was a waterman.

For a number of years, Edward attended the Green School Academy and received a good education. On leaving school he was apprenticed to Councillor John Egglestone, a draper. After his apprenticeship, Edward commenced business as a draper and mercer.

Edward was connected with the Wilkinson Terrace Church from childhood. He was scholar, teacher and senior school superintendent for many years. He was also chapel treasurer.

Edward was converted aged eleven and when aged eighteen was raised to full plan as an accredited local preacher. He declined a call to ministry from the Sunderland First circuit, believing that God had not called him to be a parson but a business man.

Edward was Vice President of Conference in 1912.

In 1879 Edward stood for municipal honours as candidate for Monkwearmouth Ward. There were five candidates for two seats, but his victory was so overwhelming that he was allowed a walk-over in subsequent elections. He worked on several committees and was chairman of the Finance Committee.

Edward was Mayor of Sunderland in 1913. Edward demonstrated his commitment to the Temperance movement by declaring on the day of his mayoral election that he was a life-long teetotaller, and intimated that during his year of office no intoxicating drinks would be served at any of his public functions.